The Hill of Tara

Here’s the introduction on youtube.  The full meditation is now available for sale here

Reviews of Guided Meditation from the Hill of Tara 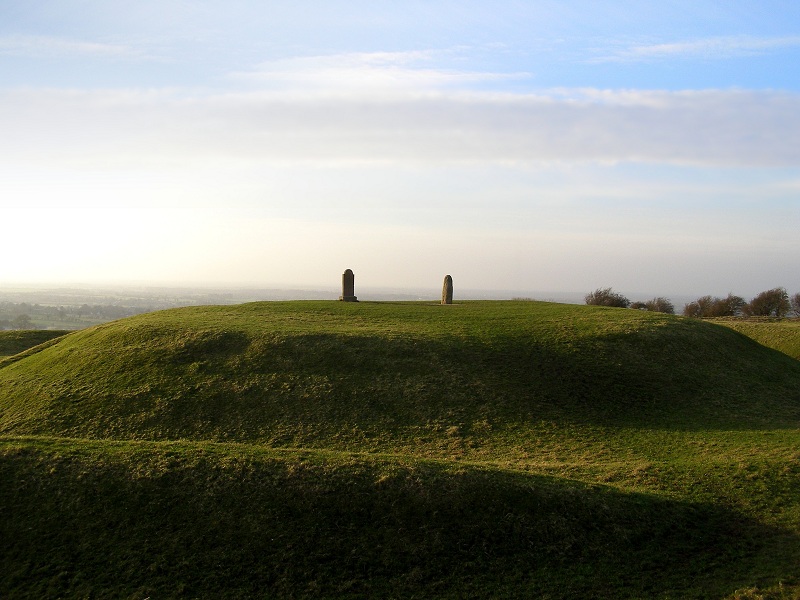 Introduction to Guided Meditation from the Hill of Tara

The Hill of Tara is the ancient seat of the High Kings of Ireland.  It is a magical place, steeped in history.  It is special and sacred to the druids, the nature loving, wise beings that preceded Christianity in Ireland.  The druids held trees to be sacred.  Because trees have their roots in the unseen world of spirit, they are doorways into that world.

The beech tree is linked with time, wisdom and knowledge, especially written wisdom.   Meditation with the beech tree helps us relax and let go of fixed ideas, which hinder us and our development.  The beech tree will help us get in touch with our ancestors, their knowledge passed down through time, and the deep wisdom within, which can help us see ways forward for the future.

The Tuatha Dé Danann arrived in Ireland bearing with them their Stone of Destiny, the Lia Fáil, which they placed on the mound of Tara; and ever after the rightful kings of Ireland were chosen when the Lia Fáil called out.  They also brought the spear of Lugh, which ensured victory to whoever wielded it; the sword of Nuada from whom none could escape and the cauldron of the Dagda from which none would go unsatisfied.

The Tuatha Dé Danann fought with and defeated firstly the Firbolg and then the Fomorians, and laid undisputed claim to the land.  They prospered under their two great hero kings, Nuada of the Silver Arm and Lugh the Long Handed.  They were eventually defeated by the Milesians, and as the Tuatha Dé Danann were a magical people, they decided to go underground into another dimension of space and time.  They became known as the Sidhe.  The entrances to their faery realms are at many sites around Ireland.

Lugh the Long Handed is the God of Light and God of the Harvest.  His sacred month is August, and a festival was held in his honour in that month called Lughnasa.  He is the master of all arts and crafts, a skilled smith, champion,  harper, poet-historian, sorcerer, physician, cupbearer and craftsman in metal.

For this meditation we will be visiting the Hill of Tara, connecting energetically with a sacred beech tree, and journeying into the faery realm with King Lugh and  meeting his people, the Tuatha Dé Danann.

Sit comfortably in a chair with your spine straight, or lie down on a bed or a couch at a time when you will not be disturbed.  Never listen to a meditation while driving or operating machinery.